The EPA Must Stop the Countdown to Human Extinction 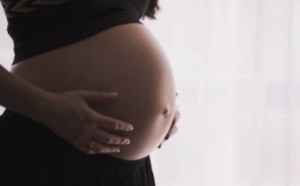 Data Sheet and Request to Our Elected Officials

The EPA, by allowing endocrine-disrupting chemicals on our food supply, plays a defining role in whether or not the future of the human race will be able to procreate naturally and survive.

In the 2020 book Countdown by scientist Dr. Shanna Swan, the author states:

The EPA has the sole discretion of permitting or disallowing the spraying of endocrine-disrupting chemicals on our food supply, thus they are largely responsible for whether or not we will be able to procreate naturally and survive.

Glyphosate has been found in American breastmilk, our children’s urine, tap water, thousands of food samples such as wheat, beans, eggs, hummus, wine, beer, and orange juice. It has even been found in vaccines. Results.

A new study by Jing-Bo Liu et al. in Elsevier shows that glyphosate* tested on rats damaged sperm in four ways; the mobility, formation, quantity, and function were all decreased.

Note: Glyphosate, not the co-formulants, was tested, which has been shown to be 1000x more toxic than glyphosate alone.

A recent study by Prof. Shanna Swan and Prof. Jia Chen shows that glyphosate is causing the androgenization or masculinization of our females.

The EPA reported in 2019 that 93% of endangered species and 97% of their critical habitats are harmed by exposure to glyphosate herbicides. Insect populations have experienced a 75% loss in some areas surrounded by mono-crop culture industrial farming.

Note: At the top of the food chain, human beings cannot live without insects.

Monsanto has long touted the need for GMO foods (80% are engineered to withstand glyphosate) to feed a growing population; predicted to be 7 billion by 2050. What they don’t say is that the global average is that humans had 49% fewer babies between 1950 and 2017) (p. 56). The impact of decreasing fertility is lower repopulation in countries like the USA (1.8), Japan (1.4),  and Korea (1.1)  than is needed to provide for the growing elderly population. An enormous socio-economic and demographic crisis is looming if actions are not taken. 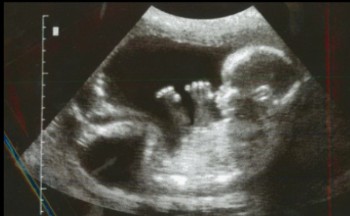 The problem is a lack of regulation.

The solution is courage and political will.

Europe allows 3 endocrine disruptors in their society. The United States allows over 1,000.

According to the European Commission:

Tyrone Hayes has confirmed that Syngenta’s endocrine-disrupting atrazine does indeed alter the reproductive organs in leopard frogs, turning them either homosexual, asexual or into hermaphrodites, with fully functioning sex organs of both genders. The population of exposed frog populations declined.

Although the data is not available to draw a link between endocrine disruptors and Kleinfelter syndrome, a new study shows 1 out of 500-1000 boys are being born with an extra X chromosome, resulting in decreased testosterone, micropenis, sterility, and enlarged breast glands. Clearly, no matter what the reason, these reproductive organ conditions could impact reproduction.

It does not take a rocket scientist to see that only the world’s wealthiest people ($40,000 per attempt of ART) will be able to attempt to, and will likely have difficulty in, procreating in the future.

Note: Children conceived by ART have increased rates of cerebral palsy and epilepsy.

If the reproductive function decline continues at the current rate only the elite will procreate.

It’s time for the EPA to do its job and protect the future reproductive viability of the human race.

Allowing endocrine disrupting, carcinogenic, autoimmune disorder inducing toxic chemicals in our food supply is making us sterile and infertile, killing us, destroying our soil and insect population which decreases agriculture production, and is costing us trillions in health care costs.

300 million pounds of Glyphosate herbicides are sprayed in the USA each year. 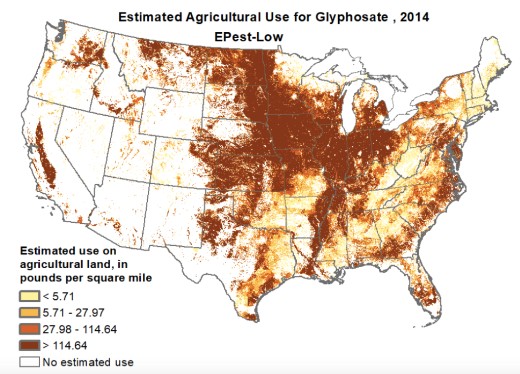 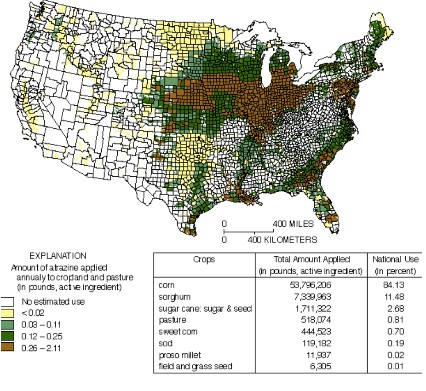 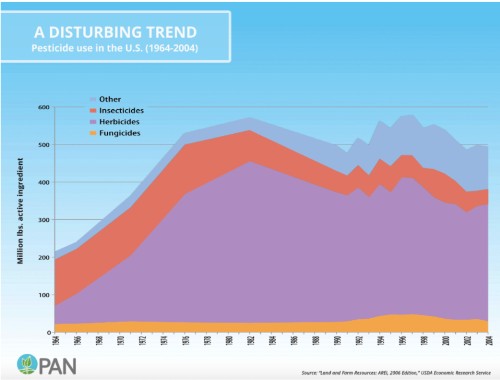 We ask our elected officials to:

Please respond with the actions you can take and how we can help.

Thank you for your consideration.

Meet with or call your representatives about this urgent issue! Download the PDF and print or email it to your local representative.  Alternatively, you can copy and paste the article from our site into an email.

Please also click HERE to send a letter immediately to the EPA to tell them to do their jobs. Thank you!