Thinking of Going to Standing Rock? 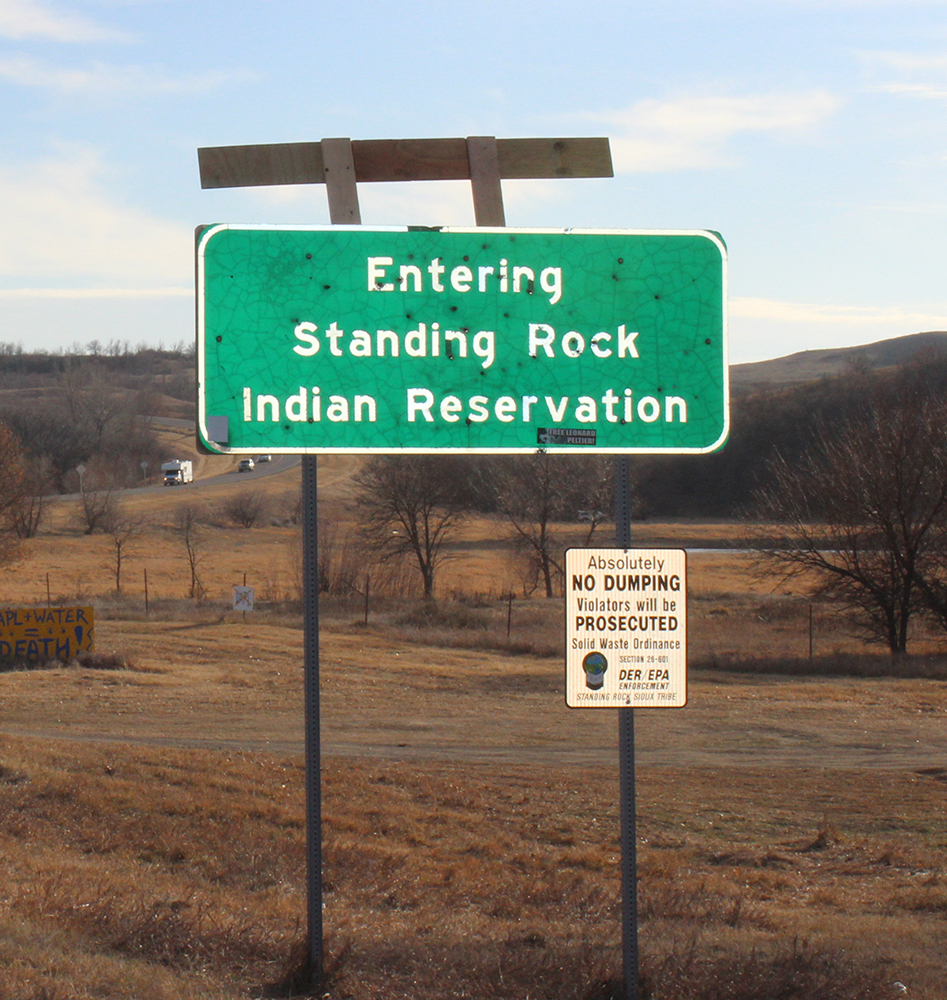 The Dakota Access Pipeline, which if completed, would carry about 500,000 gallons of crude oil per day from North Dakota's Bakken oil field to Illinois.  The pipeline will be crossing the Missouri River just above the Standing Rock Reservation, threatening the water supply to over 18 million people who rely on this water for their very survival downstream. Reports say that the oil will not be used to reduce our dependency on foreign oil, but much of it will be exported. It will likely be used for fuel, made into cheap plastic products, or become an ingredient in herbicides which are sprayed on our food. Either way, the result is poisoning our planet and our people.

diciembre 5, 2016, will likely be the largest event in recorded history of native and non-natives standing side by side to protect water. 1000 Veterans arrive diciembre 4 and the Army Corps of Engineers has stated that anyone on the Oceti Sakowin main camp diciembre 5 will be considered trespassing. Reports of the National Guard coming in on diciembre 2, before the Veterans arrive, are also circulating. Concerns of violence on behalf of the Morton County Police and National Guard are high. The Water Protectors will not be swayed. They continue to call for thousands to stand in support with them. If you are so moved to go to Standing Rock, keep in mind that the short term visits have an impact on long-term resources. Be prepared. Please go to www.ocetisakowincamp.org and read their protocols.

The following is my perspective from personal experience. This is by no means all-inclusive. Please go to the orientation upon arrival. The orientation volunteers are doing an extraordinary job. 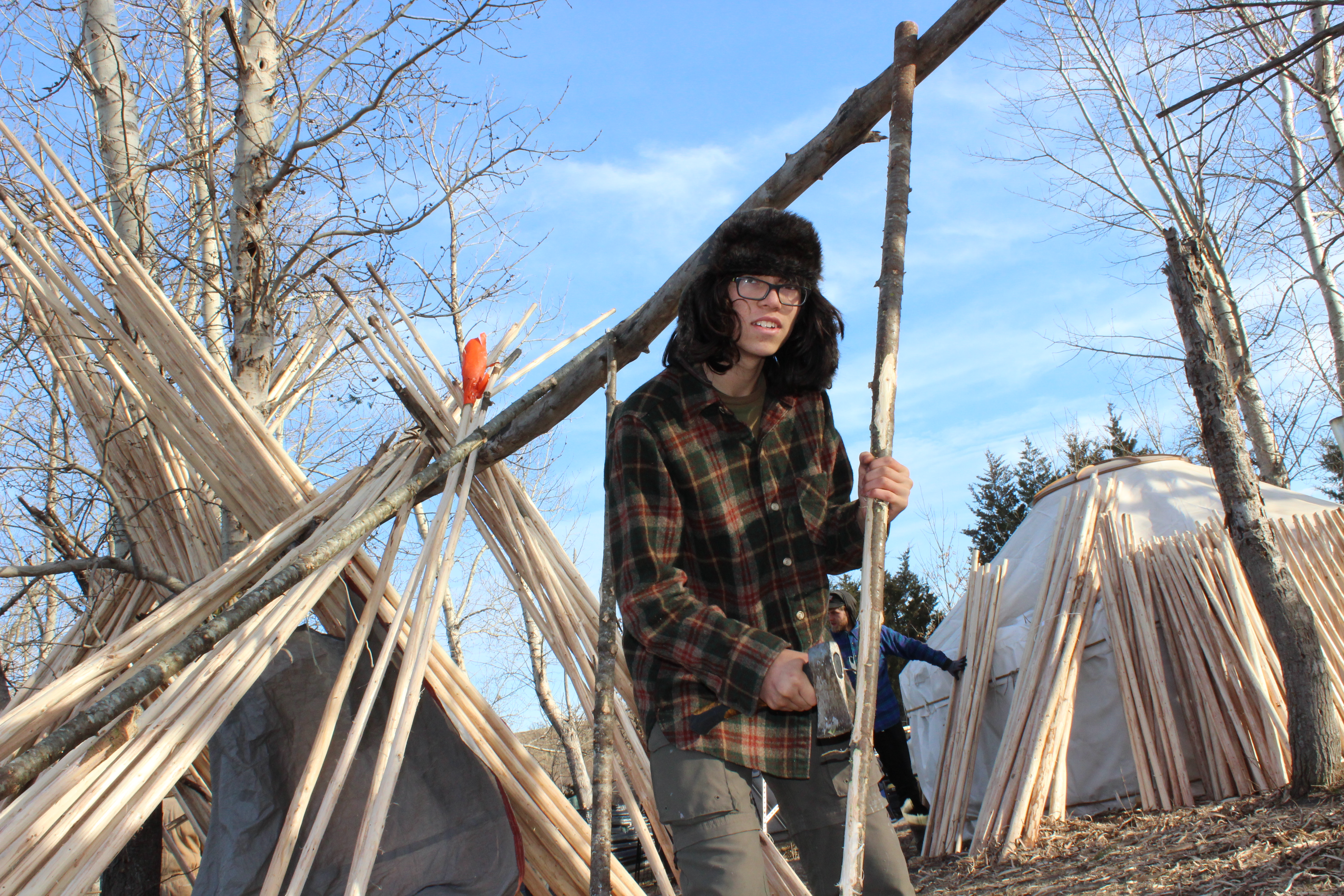 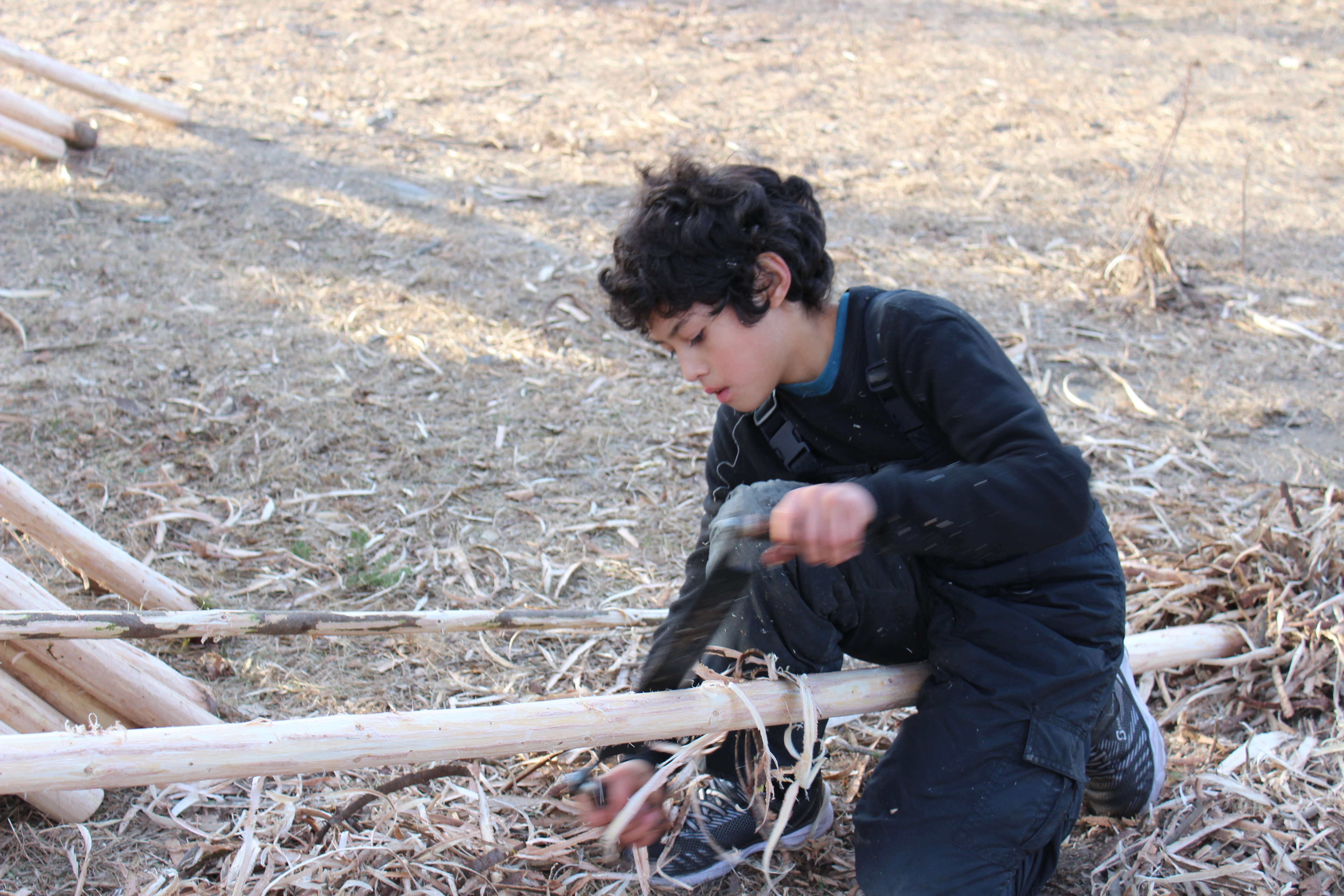 So you have arrived and gone through orientation. You see people from all around the world standing beside you and it is exciting. The situation is also extremely serious. Please do not be tempted to stand around and chat for hours with people from other countries or your own small town who also happen to be there. Connecting with others is important and necessary especially if/when the camp is raided. But you can chop wood and talk too. Or walk to the prayer ceremony together with buckets of hand warmers to give out and talk. Which leads to the next question. Do you go to an event and risk arrest or not?

Here are some things to consider. Whatever you do, make your choice with a willing heart. 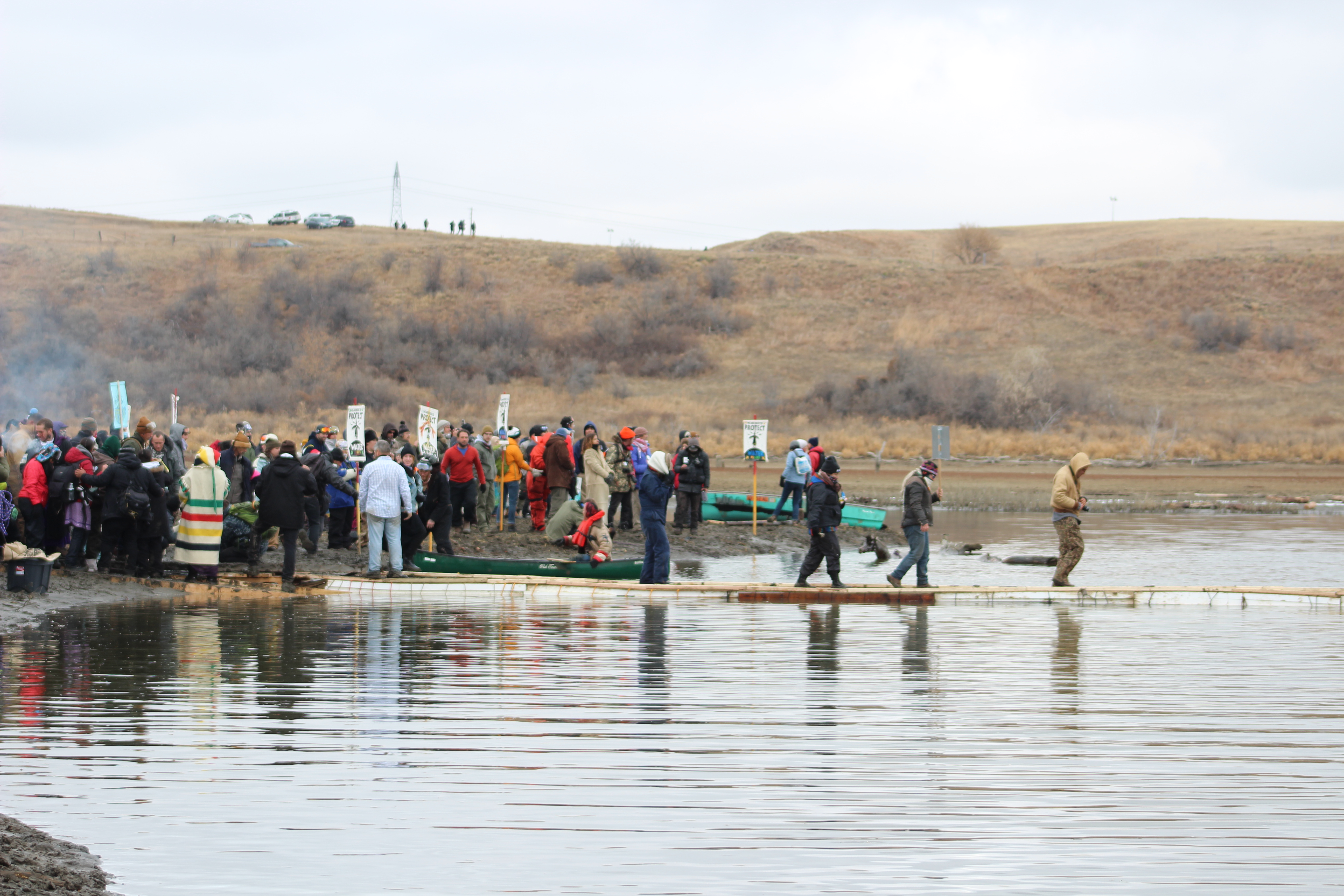 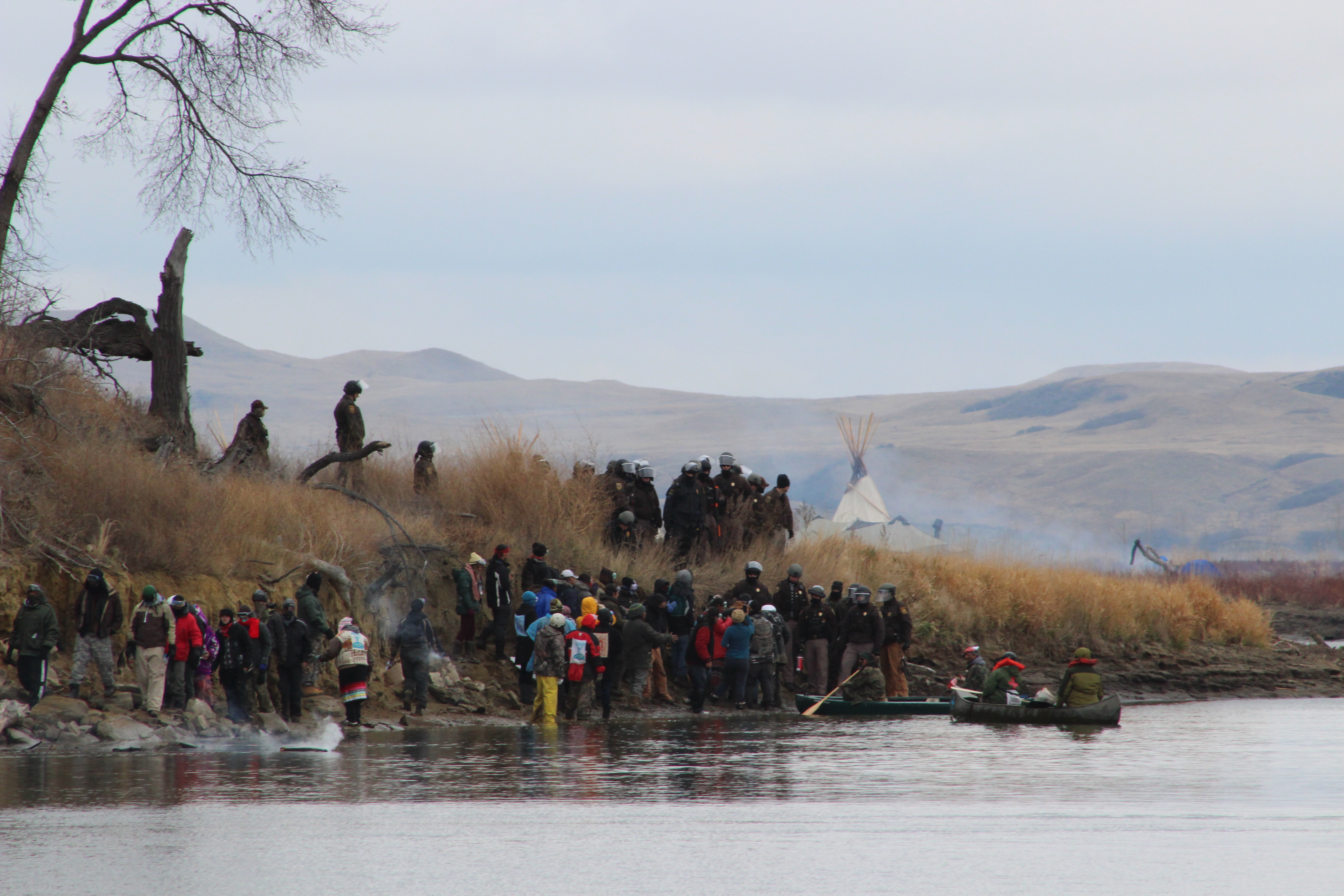 Now is the time for Americans to realize that it is no longer patriotic to ignore our faults and speak only about the greatness of America.  Patriotism does not mean bending to the will of an oppressive government, when you know the decisions they are making do not benefit the people. The new patriotism means speaking up, showing up, and standing up for everyone's rights and against the horrific tragedies created by our government. Taking a stand for Standing Rock will be one of the most extraordinary experiences of your life and will make a difference for millions.

Thank you to all the supporters who donated over ten thousand dollars which enabled us to be supportive and donate a huge amount of winter supplies to the Water Protectors ( list of supplies will be published soon). Thank you!